RITOFU was created from Kyoto atelier Tomihiro Hand-Dyeing, specializing in accessories made using kyo-yuzen. The intricate and colourful kimono made here by master textile artist Hiroshi Fujii are highly sought after. Even the Japanese Imperial Family are known to be fans.

Now, the second generation artisan, Tomoko Fujii, is taking her turn at the helm. Her guiding philosophy as a kimono-maker in the 21st century is Everyday Living with Kimono, which is where the idea for RITOFU came from. 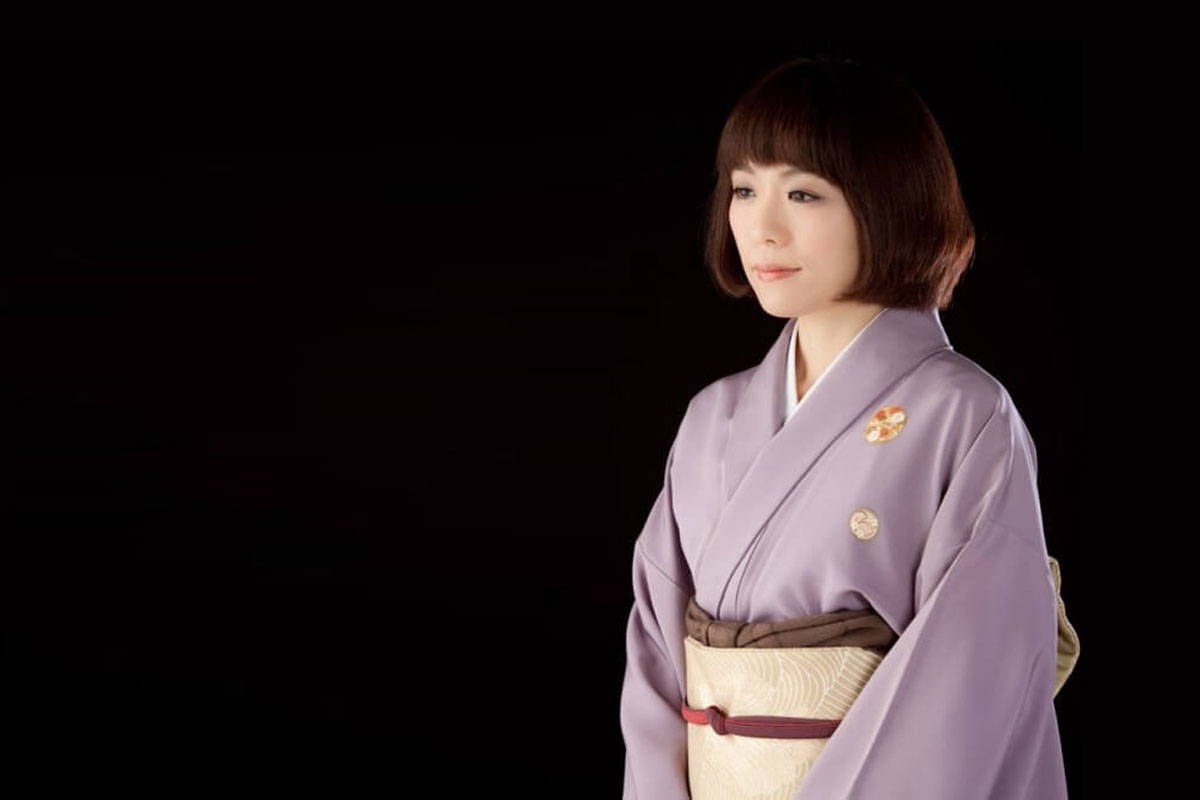 Ritofu utilizes the inimitable silk kimono fabric, that her family company produces, to design a great variety of gorgeous Japanese objects, from furoshiki wrapping cloths, and tumblers, to jewelry boxes, and of course these unique and eye-catching silk clutches. Fujii aims to ensure that kimono and fine Japanese silk are not just luxury products reserved strictly for formal occasions: they are now covetable objects to be both admired and used. 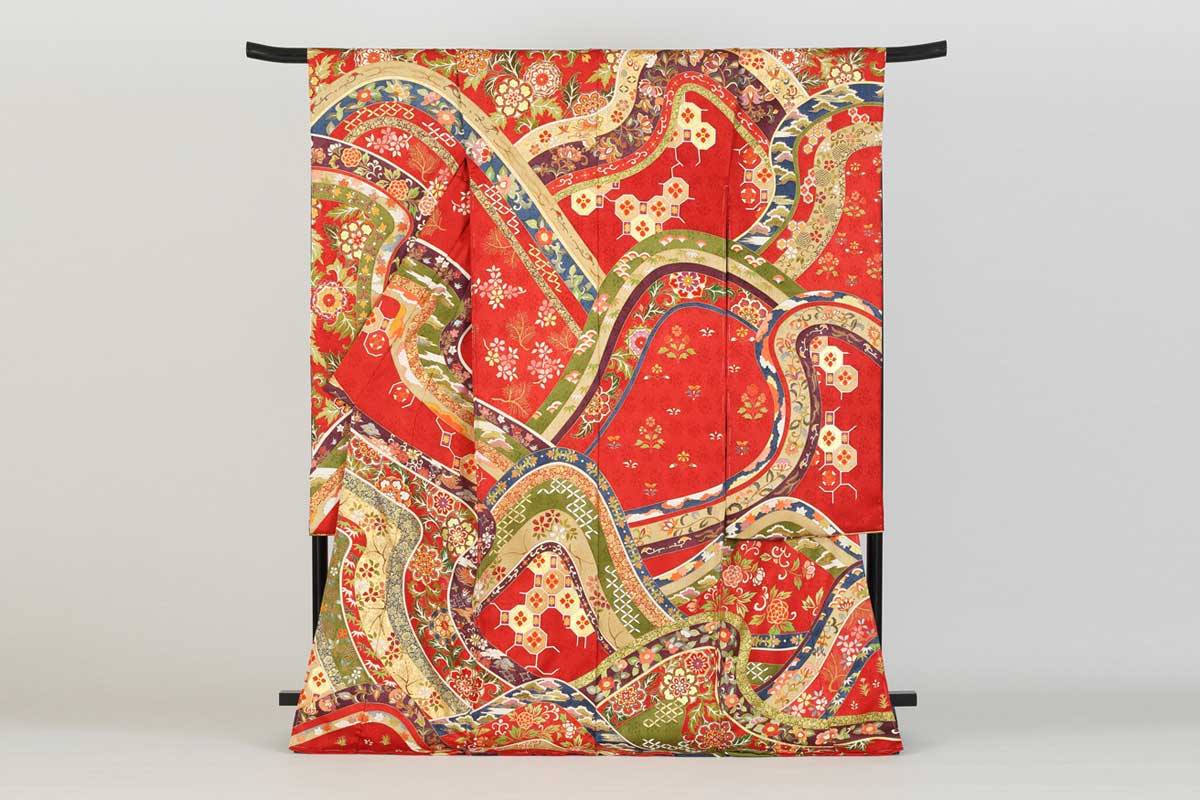 The particular designs of the kyo-yuzen clutch require the expertise of generations. Patterns are hand-painted on the finely woven silk in dye-resistant paste, before various colors of dye are applied, in a process that takes many days. The final design is then painted by hand directly onto the fabric, which is cut and crafted into original one-of-a-kind pieces. 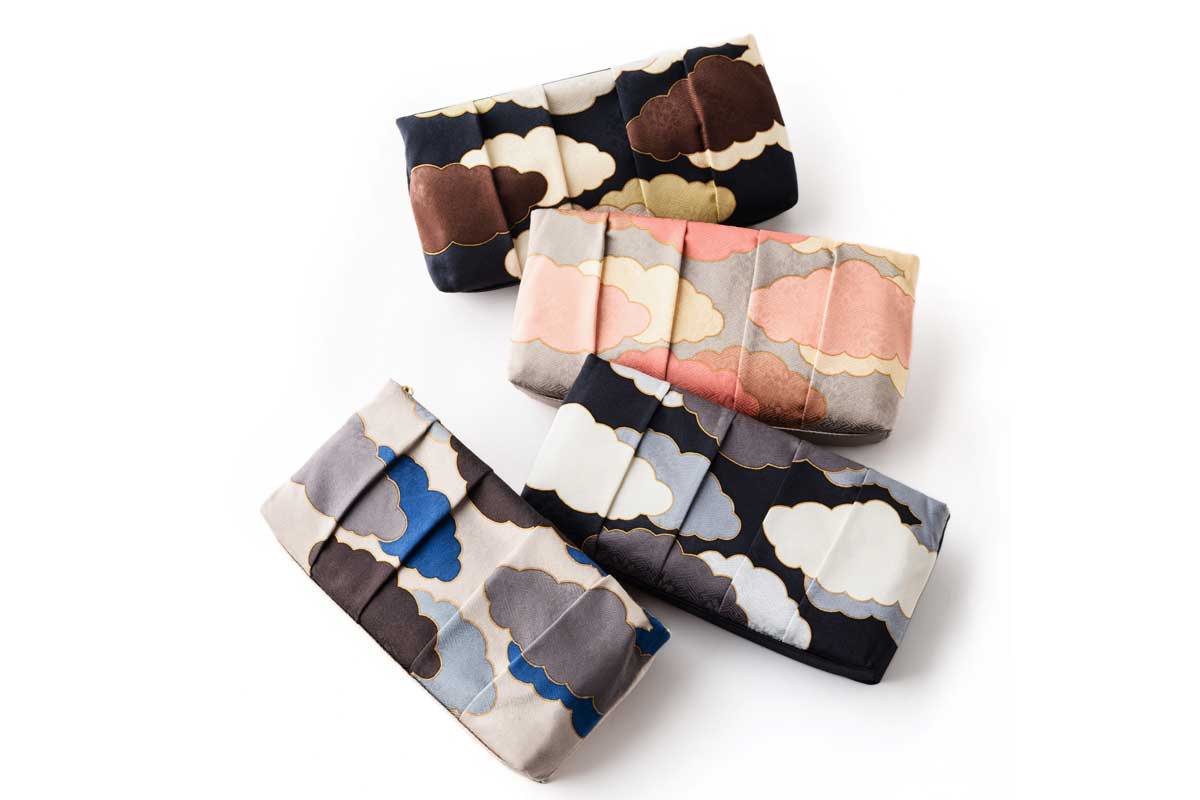 RITOFU’s kyo-yuzen silk clutch has been selected by the Wonder 500 project, a Cool Japan initiative showcasing 500 innovative wares from across Japan’s 47 prefectures. See for yourself the fine craftsmanship and quality of this accent piece.